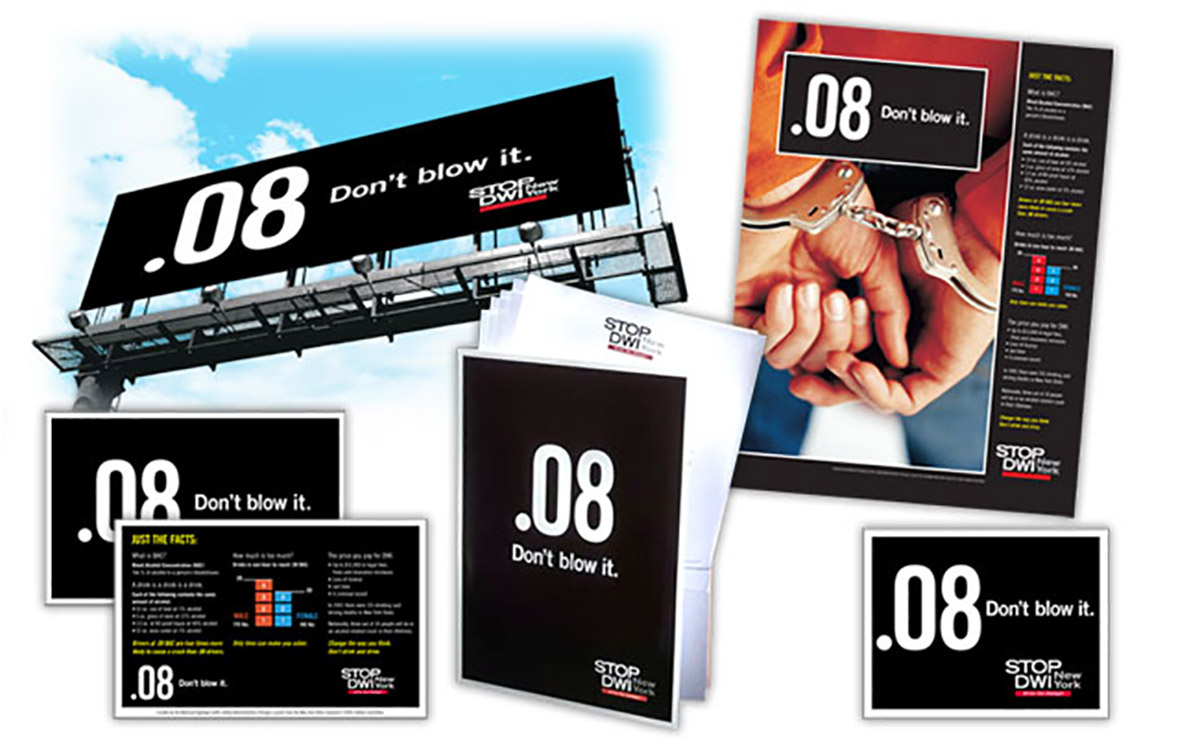 To take advantage of expiring Federal incentives, New York State chose to lower the legal BAC limit for drivers several months ahead of schedule. Problem was, the public was not well informed and time was running out. There was no consistent brand, no compelling message, and no plan in place to get the word out. The Creative Advantage team was called in to help.

Partnering with the Governor’s Traffic Safety Committee, NYS Broadcasters Association and county-based STOP DWI organizations throughout the state, we quickly developed a strategy: create and implement a multi-channel campaign to reach across New York with a powerful mix of messaging and integrated marketing. The state’s 58 STOP DWI chapters were mobilized. Hundreds of thousands of promo materials – from static-cling posters in restrooms and convenience stores, to press kits for local earned media, to broadcast TV and radio ads, to billboards and banners – were produced and distributed statewide. Even law-enforcement got involved, handing out user-friendly info cards explaining the correlation between .08 BAC and drinks consumed at traffic stops and checkpoints from Long Island to Buffalo. It wasn’t long before awareness was top-of-mind and the message was loud and clear: The BAC limit in New York is now .08. Don’t Blow It! 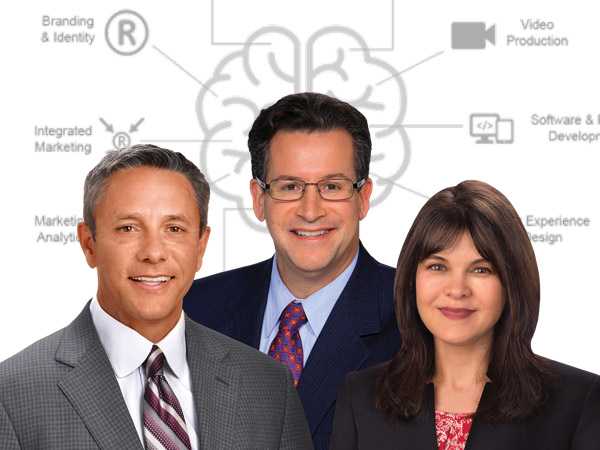 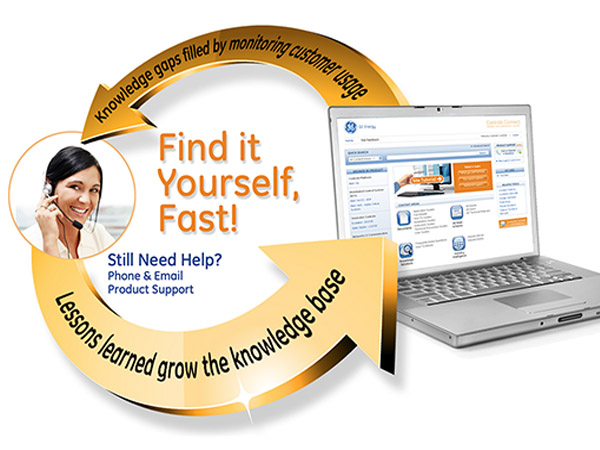 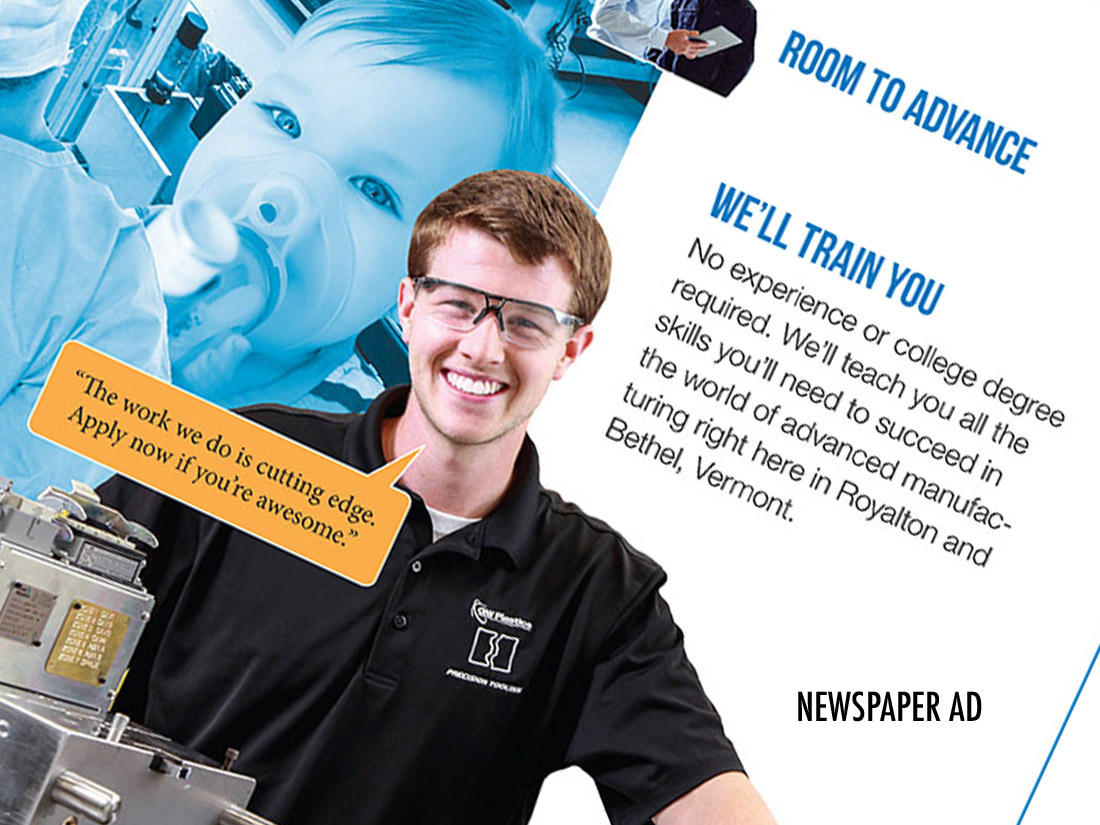